The Importance of Cleanup (part 1)

I was called out today by a homeowner complaining of vaneer cracks. He briefly described how someone had "jacked" his foundation too high and caused some "cracking" but man nothing could prepare me for what I would find while looking for "cracks".
The first thing I noticed was  a garage full of old tools, some antique, some not but all stacked from the floor to the ceiling. Upon meeting my new potential client my first thoughts were retired veteran of some branch of the forces as apparent by the attire. A quick introduction confirmed my suspicions accompanied by "I collect junk" and I was immediately directed to the side of the house opposite the full garage to see heaps of freshly dug earth and flapping caution tape loosely hung on what appeared to be small wood stobs driven slightly into mud and clay on what I'm assuming was left of the yard before whatever bomb that had been planted only days earlier.
By this time I'm unsure as to what exactly I'm looking at besides the many very noticeable cracks in the brick house that my new friend is pointing at. After a brief synopsis of the repair job that had only been completed several days back, I began to realize that what I'm actually looking at is a job that was done by one of my competitors!
I've seen bad jobs, I've seen good jobs with bad clean up, but I've never seen anything like this! I can't believe just how terrible this actually is nor can I believe anyone in my industry would actually lay claim to it. I've now been hired to clean up the mess left by one of my competitors also to repair brick vaneer cracks that they created while supposedly leveling this home...             This has to be a first...

I'm going to post pics of this as it goes along for the sake of people not mistaking this for anything that myself or anyone associated with Homeco would do.

1. Downspout piping has been installed backwards and must be dug up and reinstalled properly for the water to actually escape.
2. Temp-Vents that were previously installed must be removed and cleaned then reinstalled. Notice how the boxes are installed in the yard vs under the downspout. 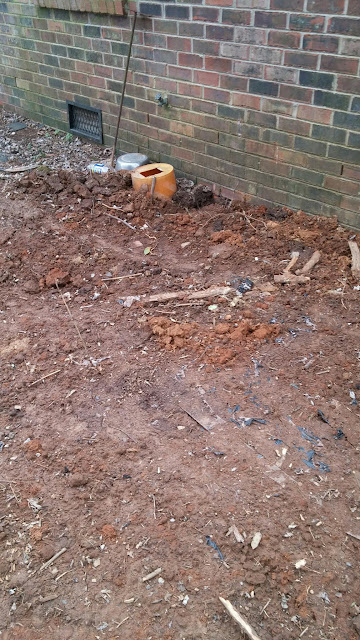 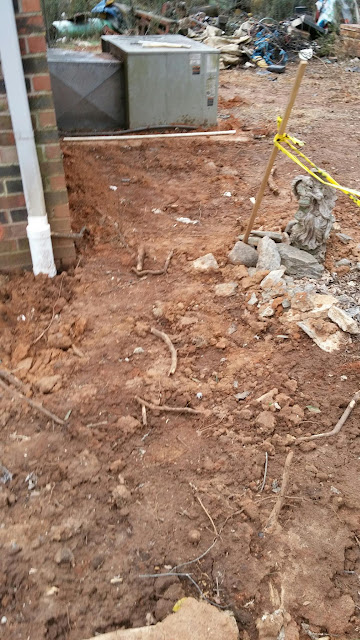 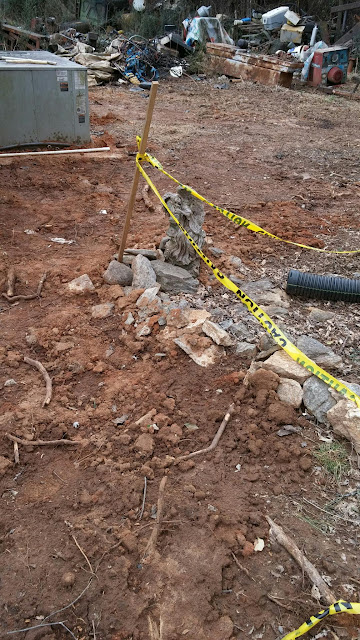 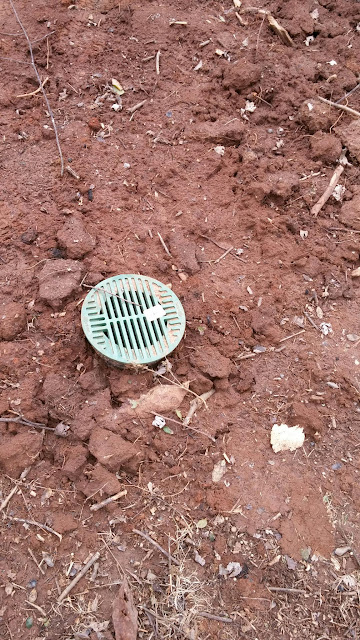 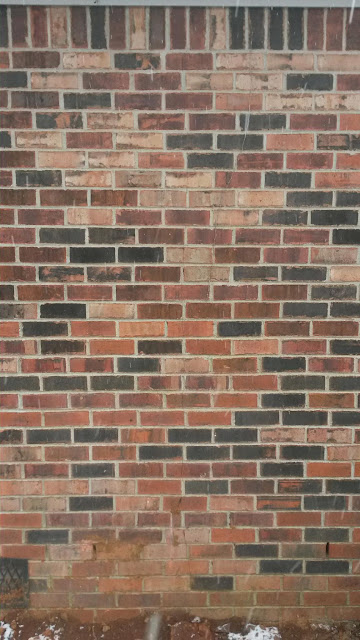 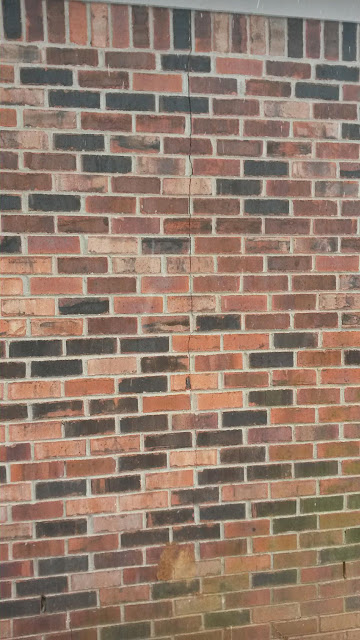